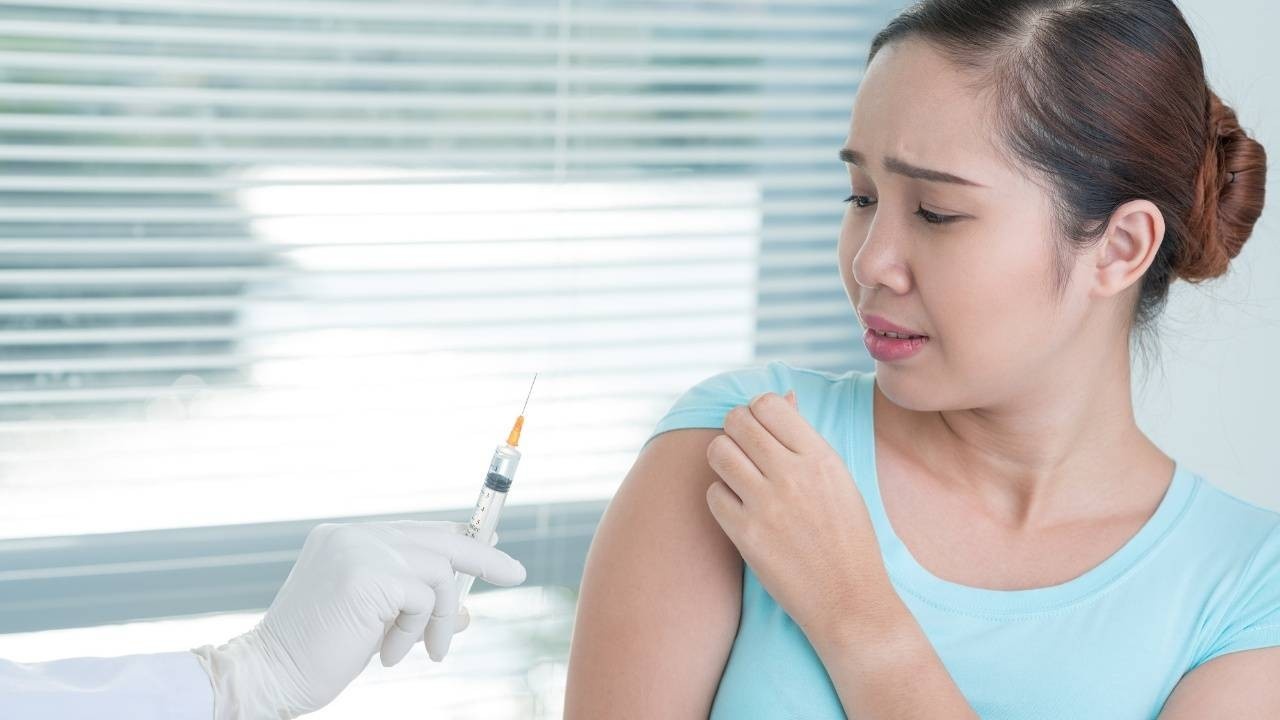 Kate was in her late 20’s and worked as a childcarer in a pre-school centre. She attended with a severe needle phobia which had been concerning her for some time. Her urgency to get help came from her need to have some tests which required her to have blood taken. Just the idea of talking about it caused her to experience severe symptoms of panic, anxiety, sweating, and rapid breathing.

We talked about it as the ‘thing’ for a little time during the first session and the history of it. Kate wasn’t sure when the ‘thing’ started, but she did remember watching her father having to have blood samples taken when she was about 5 years old and he himself was pretty fearful of going to see the doctor.

Kate made good progress over the first two sessions. She learned to relax, breathe well and not be overcome with panic when she discussed the procedure during trance. Her expectations initially were that if she did get to the appointment she would either panic or pass out and was fearful she would embarrass herself by lashing out at staff when they tried to put the needle in. She was now able to talk openly about it, using the appropriate words to describe what needed to be done and no longer panicked on hearing or talking about blood or needles.

We used a few techniques to help her have better expectations of the procedure. Firstly, we ran through the scenario safely by her watching herself on a screen, as if watching a movie, so she was dissociated from the emotion of it. Once she was happy with this, she played herself in the movie and became associated with the emotions of actually being in the experience as herself. She was able to do this without much discomfort.

Secondly, she was able to recall the early experience of being in the surgery with her father and we used her anchored states of relaxation, confidence, and happiness to remove the negative emotion she had associated with this memory. During this experience, she also recalled a time when she herself had felt embarrassed and guilty by actually lashing out at a nurse when she was younger. This memory only came to her while she was in trance, which surprised her. She had repressed the memory, possibly because it was too difficult to deal with or recall.

After the second session, Kate felt ready to make an appointment at the surgery for the blood tests. She felt confident that she could do it but there was still some doubt in her mind that even though she had done it in her imagination, she would fail with the real thing. So we booked a further session for the following week, just in case, to give her confidence that the support was there should she need it.

In-between sessions Kate went to her appointment with her nurse and did manage to stay very calm. She could look at the needle and didn't even have any symptoms of imagining the process of the blood being taken. However, when the nurse tried to insert the needle, panic struck and she had to withdraw from the process which was clearly disappointing for her at the time. She didn’t embarrass herself though like she thought she would. She did, however, book another session there and then with the nurse at a time just after our next appointment.

On attending for her next appointment with me, although Kate was somewhat disappointed at the procedure not going as well as she planned, she was elated that she had menstruated during the week, the first time in 5 years! She was delighted that she now had hope that it may be possible for her to conceive, something she and her partner had been longing for over the last 2 years of being together.

This gave her, even more, motivation to overcome her fear and although she could only tolerate the next appointment with the nurse, blood was taken and Kate’s symptoms were significantly reduced. She was able to get herself into her state of confidence, happiness, and relaxation during the procedure which took her mind away from expecting the worst! 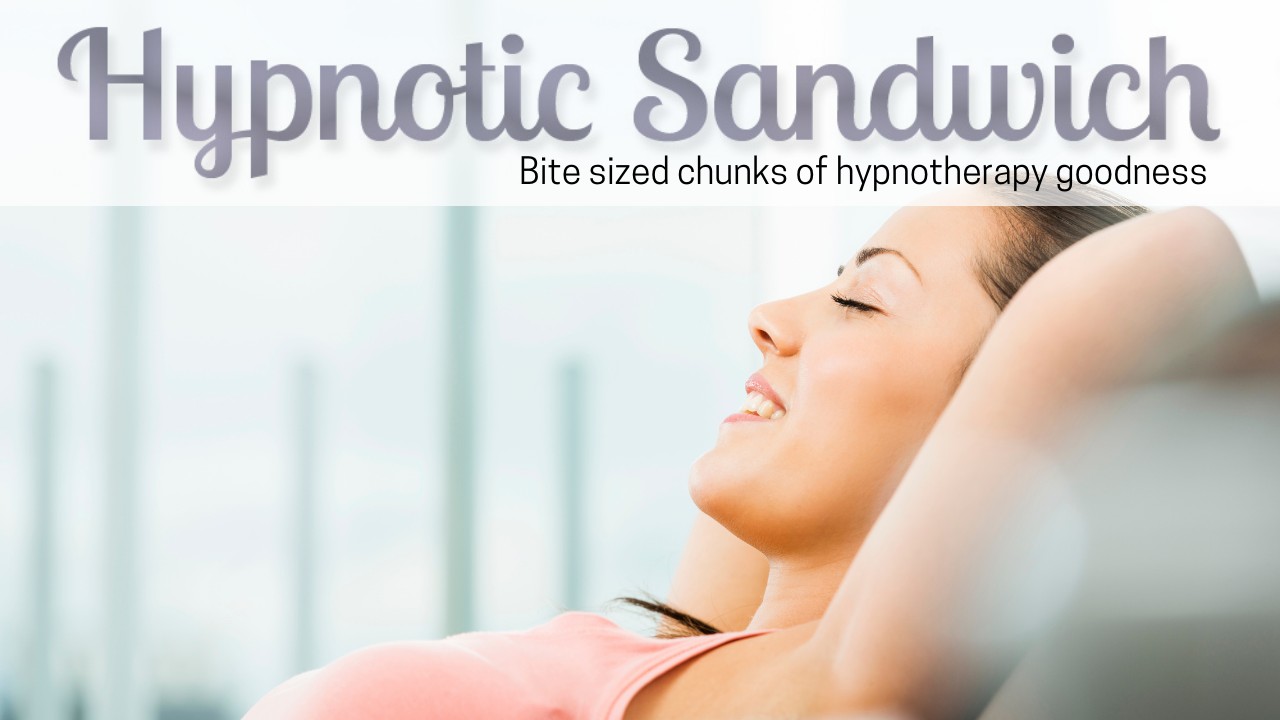 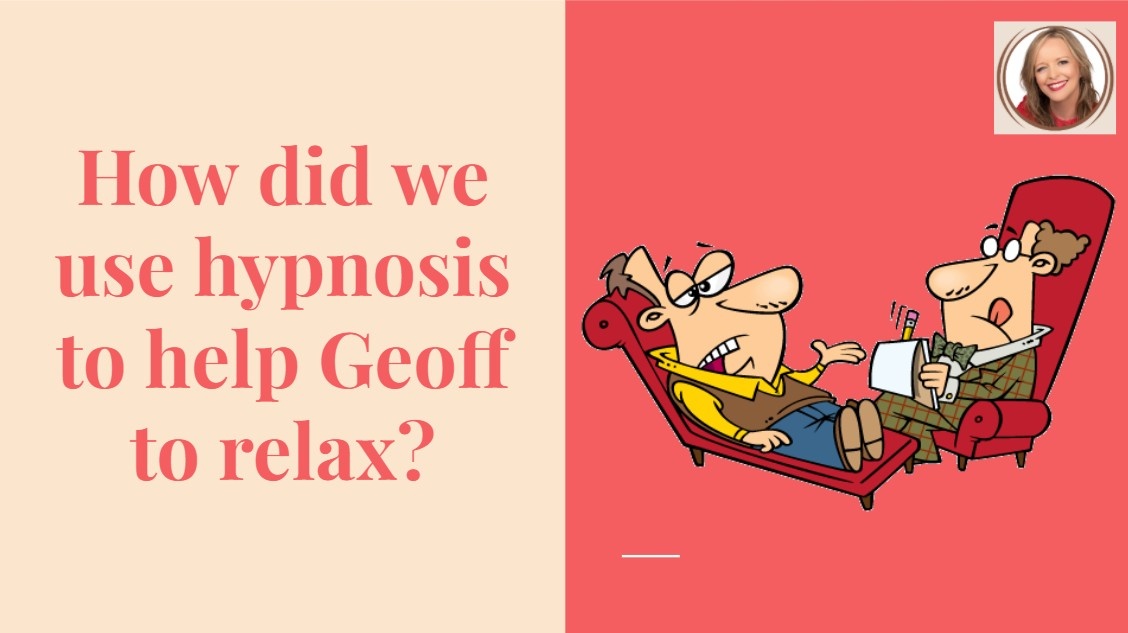